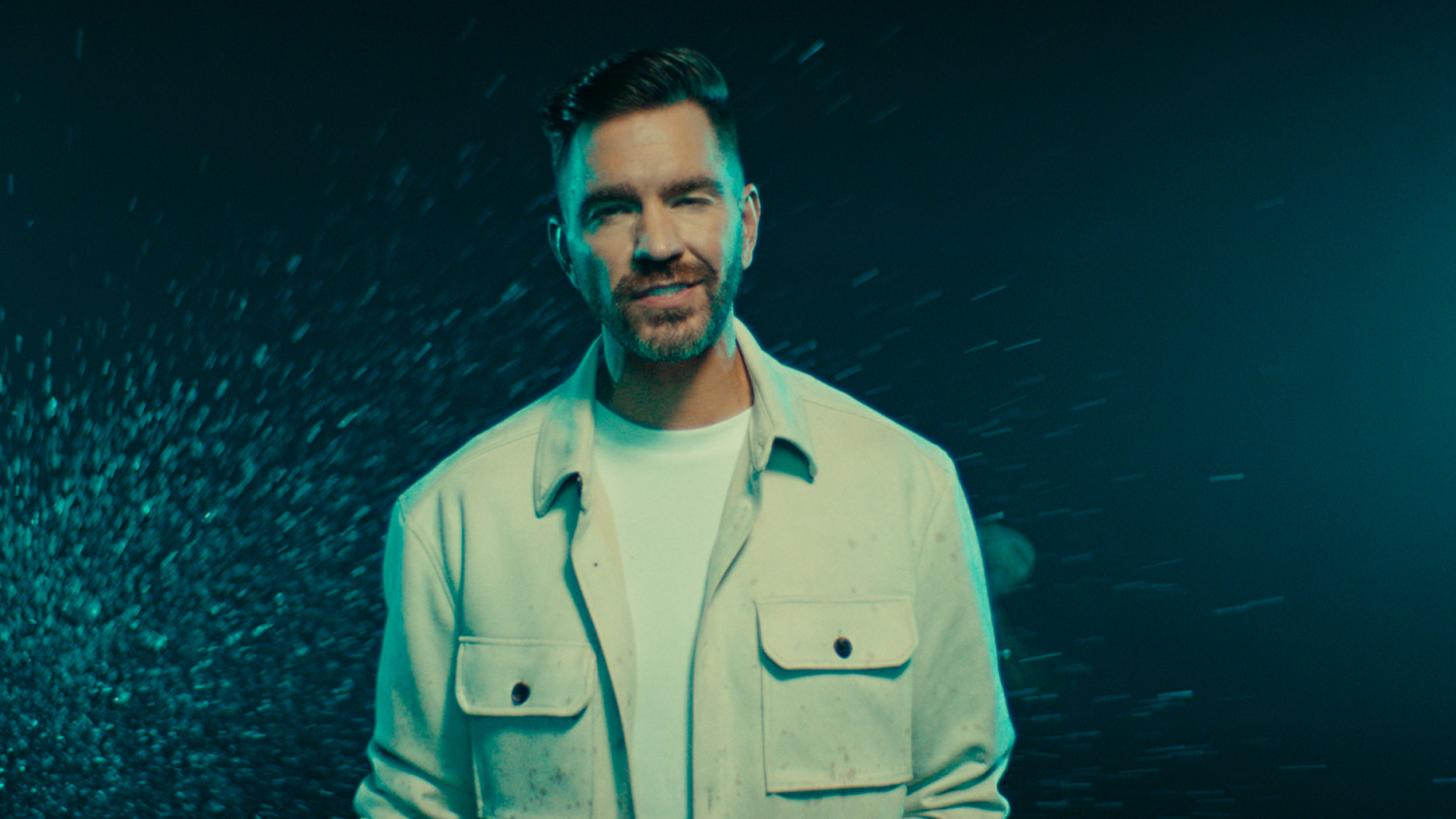 Music Video for “Good In Me” Out Now

Emmy Award winner and acclaimed multi-platinum singer/songwriter Andy Grammer today released his brand-new song “Good In Me” via S-Curve/Hollywood Records. Written by Grammer alongside Jake Torrey, Nolan Sipe, and Jon Levine, “Good In Me” was inspired by the idea that it’s impossible to only share the positive sides of yourself in a long-term relationship. Your partner gets the full scope of what you are and who you aren’t, but they choose to see the good in you. Get the song HERE.

“I am many things. I am a blast. I am annoying. I am generous. I can be self-centered. I am adventurous. I am forgetful. I am playful. I am soulful. I can be entitled,” said Grammer. “In my experience, love isn’t being head over heels; it’s being seen fully and still loved. When someone has the full scope of who you are and puts their focus on your positives, that is some deep love. And I am so thankful my wife sees the good in me.”

The official music video for “Good In Me” was also released today and can be viewed HERE. The video, directed by Cooper Davidson, features a beautiful dance sequence and band performance in the rain amidst a stunning neon-lit backdrop.

Grammer’s latest single, “Saved My Life,” surpassed 20mm global streams and hit Top 15 on Adult Pop radio. He recently performed the fan-favorite track on The Late Late Show With James Corden and The Talk in addition to chatting about the inspiration behind the personal lyrics with CBS Mornings.

This holiday season, Grammer adds to his prestigious list of national TV appearances with performances at the 100th National Christmas Tree Lighting in Washington, D.C., and at the 24th Annual A Home for the Holidays at The Grove. These specials will air on CBS on December 11 and December 23, respectively.

Grammer performed the national anthem before Game 6 of the World Series in Houston, Texas, last week. In addition, he recently performed at the 2022 Carousel of Hope Ball in support of the Children’s Diabetes Foundation. He was also recognized by Claire’s Place Foundation for Cystic Fibrosis Support last month and will soon be honored this fall by Big Brothers Big Sisters of America for the incredible impact his work and generosity have made in the world. He is an advocate for mental health awareness and has spoken at high-profile events including Mental Health America’s 2022 Annual Conference and the Indianapolis Colts’ “Beyond the Sidelines” benefitting Kicking the Stigma. 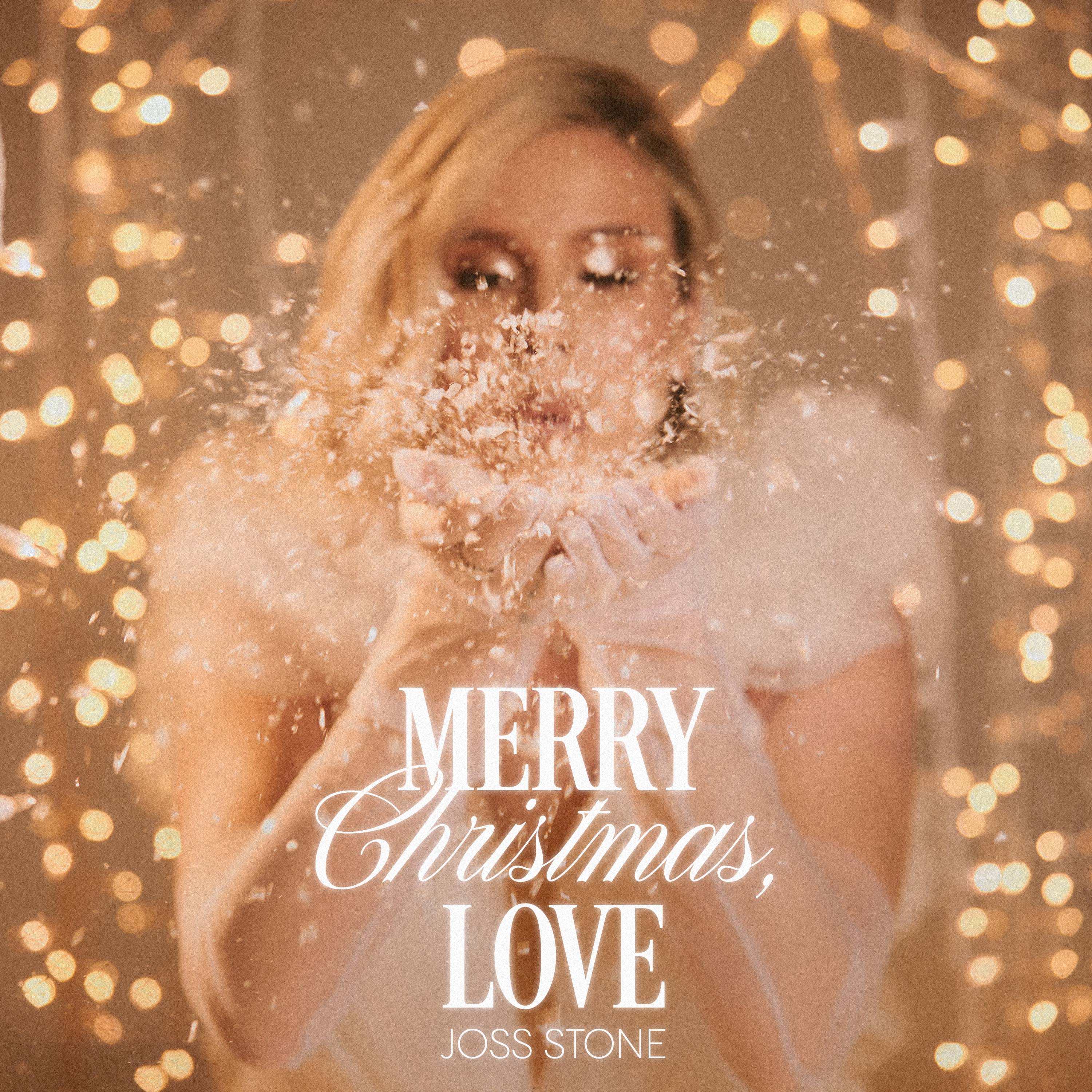